Home / News / Dance drama based on ‘Lenore’ comes to Limerick

Dance drama based on ‘Lenore’ comes to Limerick 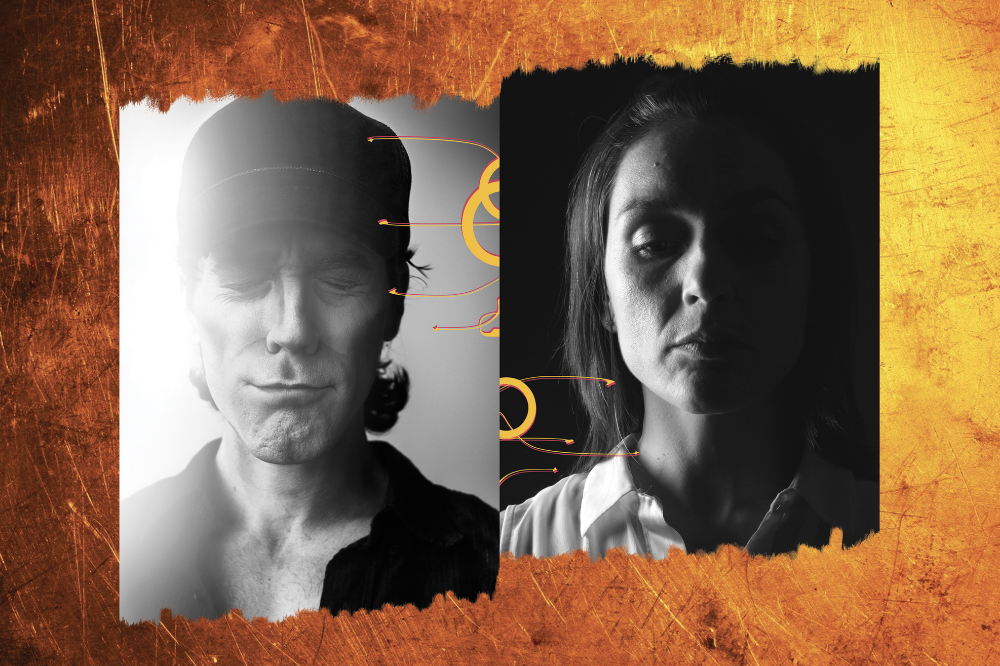 “Lenore,” tells a circular tale about expectations in which a series of
ordinary objects, remade as sculptures, lead her to imagine the circumstances she feels they’ve promised her. Lenore, with her husband William, is led by each object through a fable-like pursuit of reflections, almost to the death, before escaping reluctantly back to the same moment where they began, to begin again.

‘Lenore continues my collaborative work with American Artist Colin Gee and morality tales, using performance techniques developed together over the last three years, exploring the use of performance persona to understand narrative expectations in dance. ‘Lenore’ similarly results in one evening-length performance, as well as a video series’.

Funded by The Arts Council and supported by Limerick City and County Council, Belltable and Dance Limerick

This site uses Akismet to reduce spam. Learn how your comment data is processed.